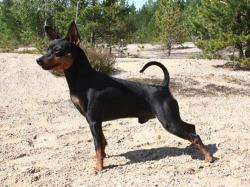 My own thoughts... It goes without saying that raising and breeding dogs clearly relate to one another. However, breeding is something where basic material is bred to be better, approaching nearer and nearer the ideal, towards safer and more lasting result! Breeding reflects everything that can be seen in an individual dog and a bigger population. Every breeder brings, if he so wishes, an additional piece to that puzzle. Breeding should under no circumstances be a selfish activity of one breeder; it is a long-term persistent activity that covers the future of the whole breed and where no component should be more important than the others! In principle you can raise anything by any means whatsoever, but breeding requires intensive efforts and not pursuing one's own selfish goals. It is not breeding to do something to realize breeder's own ideals and fixed ideas! A breeder can, in his own case, talk about breeding only after having produced several litters descending from his own dogs and being able to prove that he has made prudent, well analysed and reasoned choices. Breeding does not mean to produce one litter with dogs that someone else has raised; however, this could be called a good start. The better start a breeder gets, the better he is equipped in the future to contribute also to the breeding of his own dog's breed! When planning a new dog combination, a breeder should try to think HOW this can affect on the breeding of the whole population! How this particular combination could benefit OTHER breeders in the future as well. This in not the case if the breeder only acts in his own interest. The breeder does not breed only for himself but also for the other breeders! If the only priority of the breeder for a certain combination is "because these dogs are so beautiful", this means the same as if we were about to buy an apartment but instead of going inside we would make the deal with the broker already outside saying that "we want to buy the apartment because this house looks so nice and there is a great small park behind it." In this case we would fortunately have to suffer OURSELVES for rusty pipes, cracked ceilings and mould problems, but when breeding a dog we make OTHER breeders and puppy owners suffer from our own actions! In breeding it is certainly possible to temporarily focus on a particular trait. By using the breed standard we can try to find elements that are important for maintaining a certain trait. In order to breed successfully we must however know something about inheritance of traits, traits carried by individual dogs and breed's history as well as be interested in studying a large population without selection. Thinking is not the same as knowing!

Our own breed dogs under 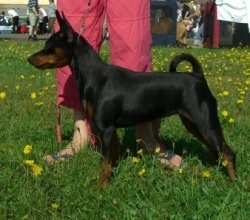 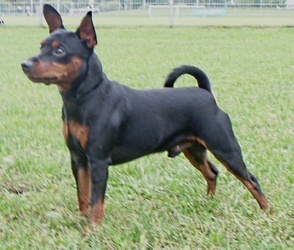 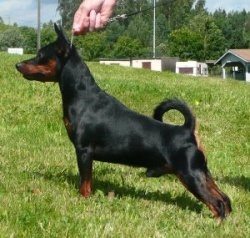 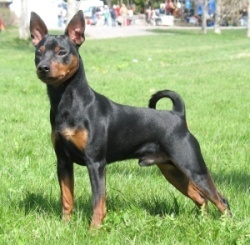 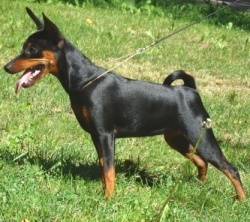 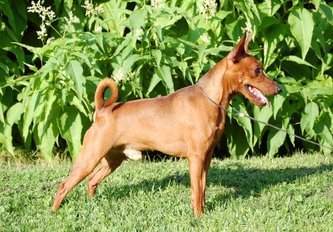 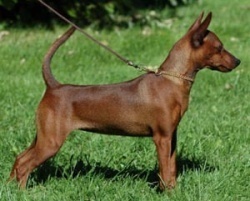 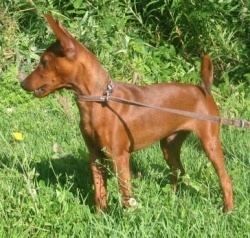 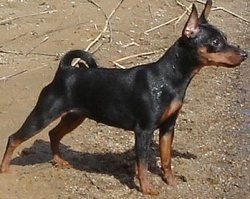 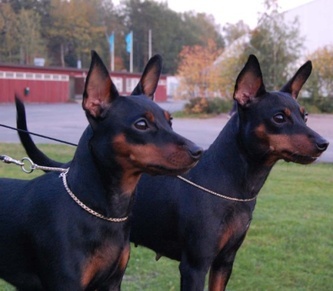 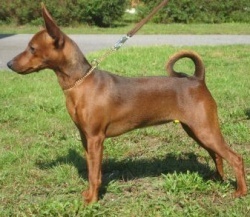 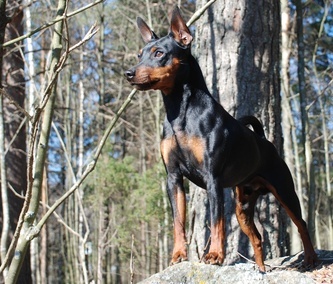 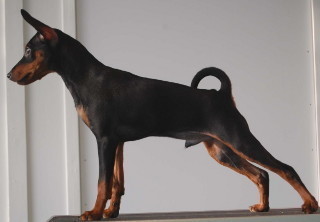 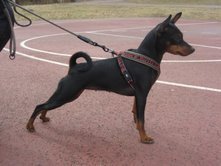 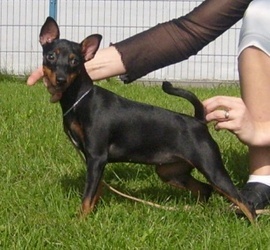 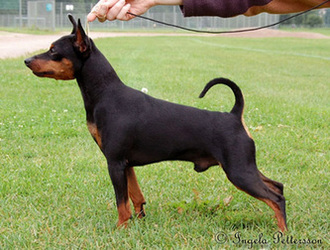 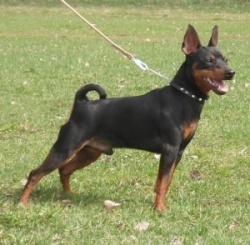 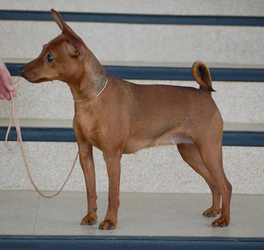 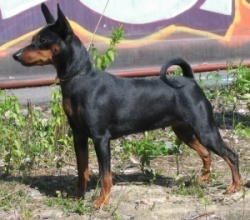